Cell Phone Screen Replacement - The average person can do it!

My wife recently upgraded her phone to the brand new Nokia Lumia 1020. Like most people do she dropped it and the screen cracked. We went to CPR Cell Phone Repair and the price they quoted us to have it repaired was $290. We said no thanks because it was more than we spent on the phone itself. 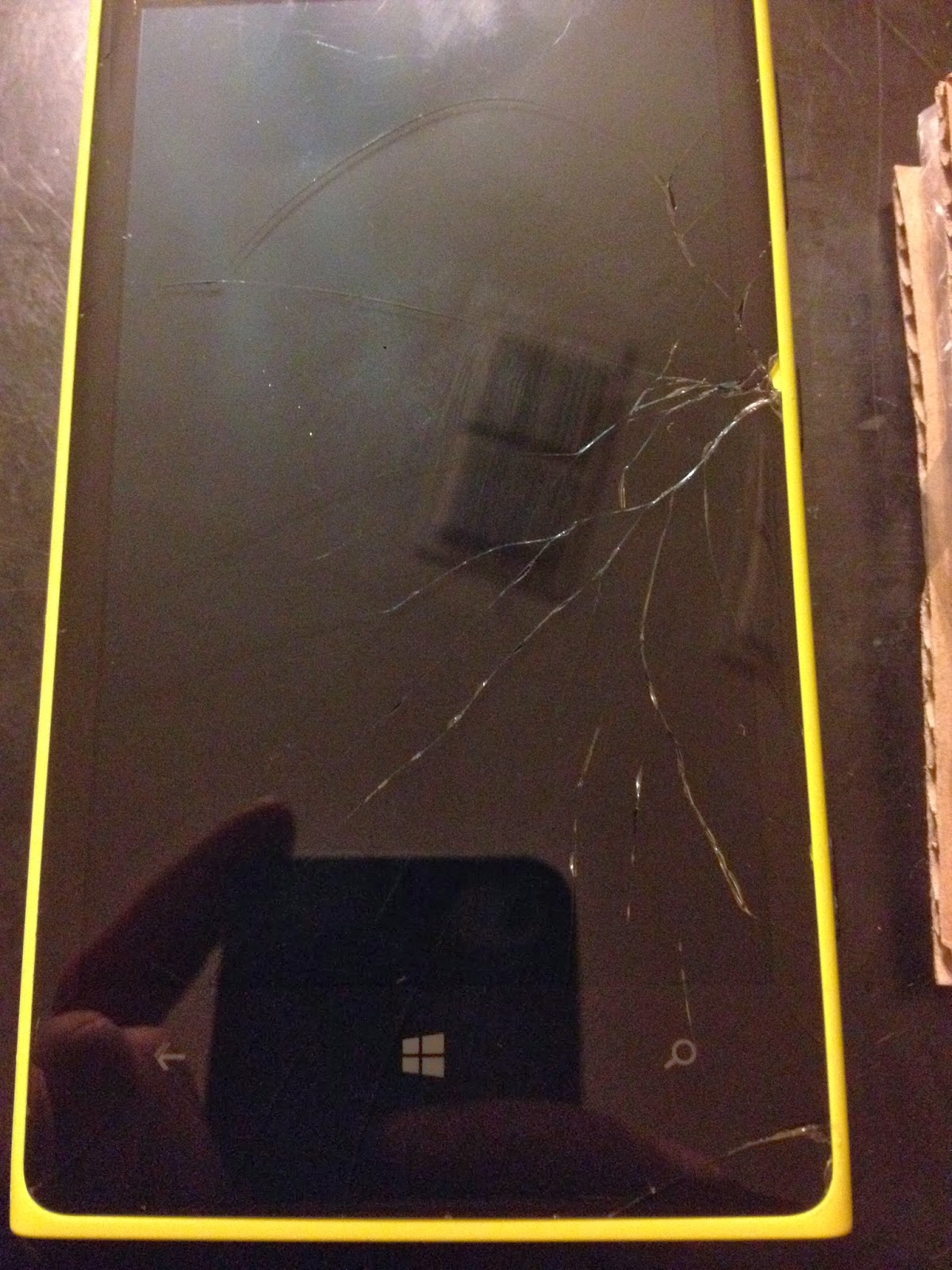 I got online and after a few minutes of searching I was able to find out where I could order the screen for only about $160. It is called screen and digitizer because its not just glass it actually has functions to it (which is part of the reason it is so expensive). Its also expensive because its so new (the price has gone down a little since I ordered last week)

You can order a replacement screen here

The tool kit I used is here 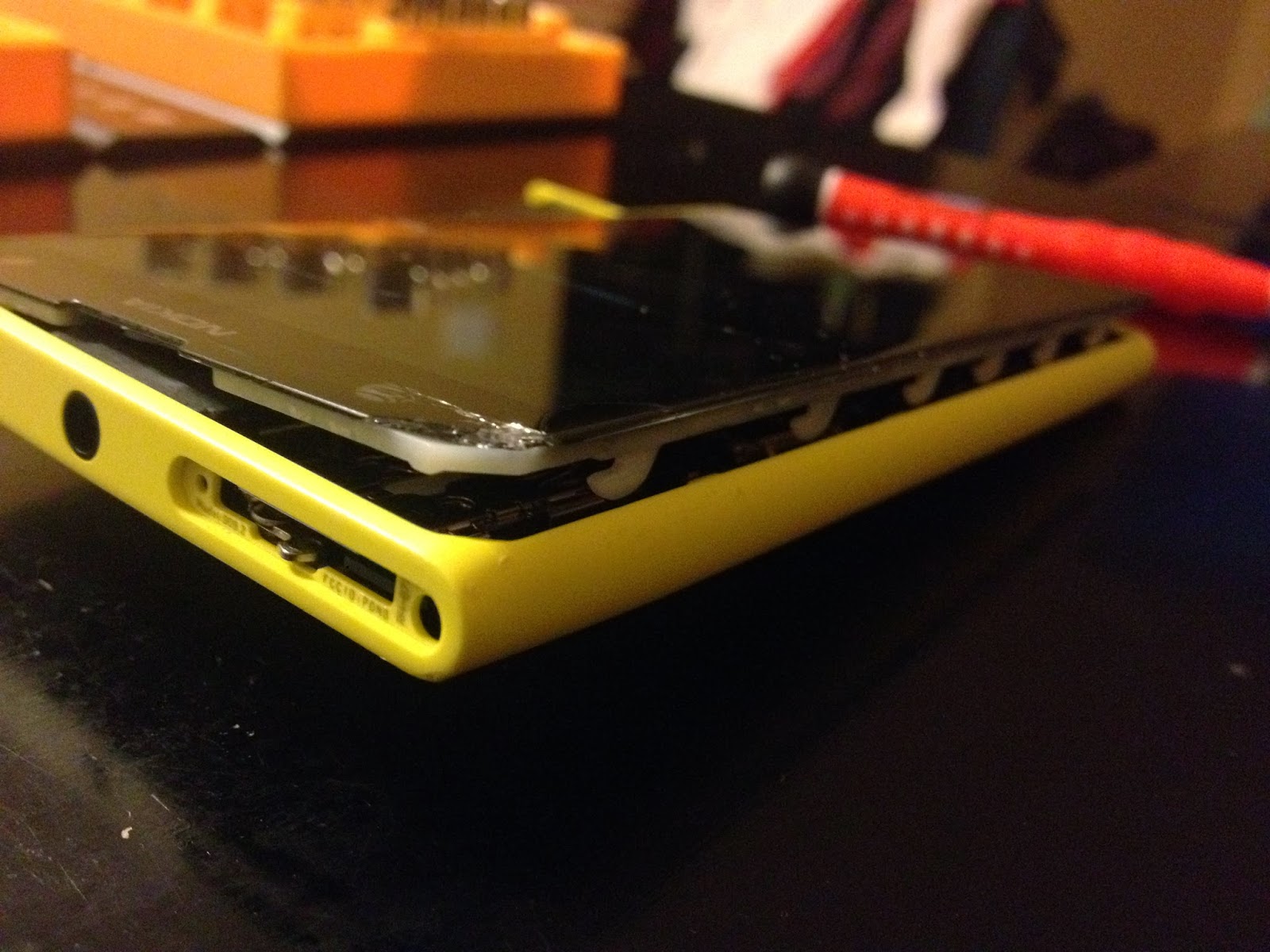 However, once I got the first connector released (the one for the battery) I realized that this was no different than taking apart a computer the pieces are just really small in comparison. 3 Connectors is all you need to release, first the battery then the camera then the display and the screen comes right off. 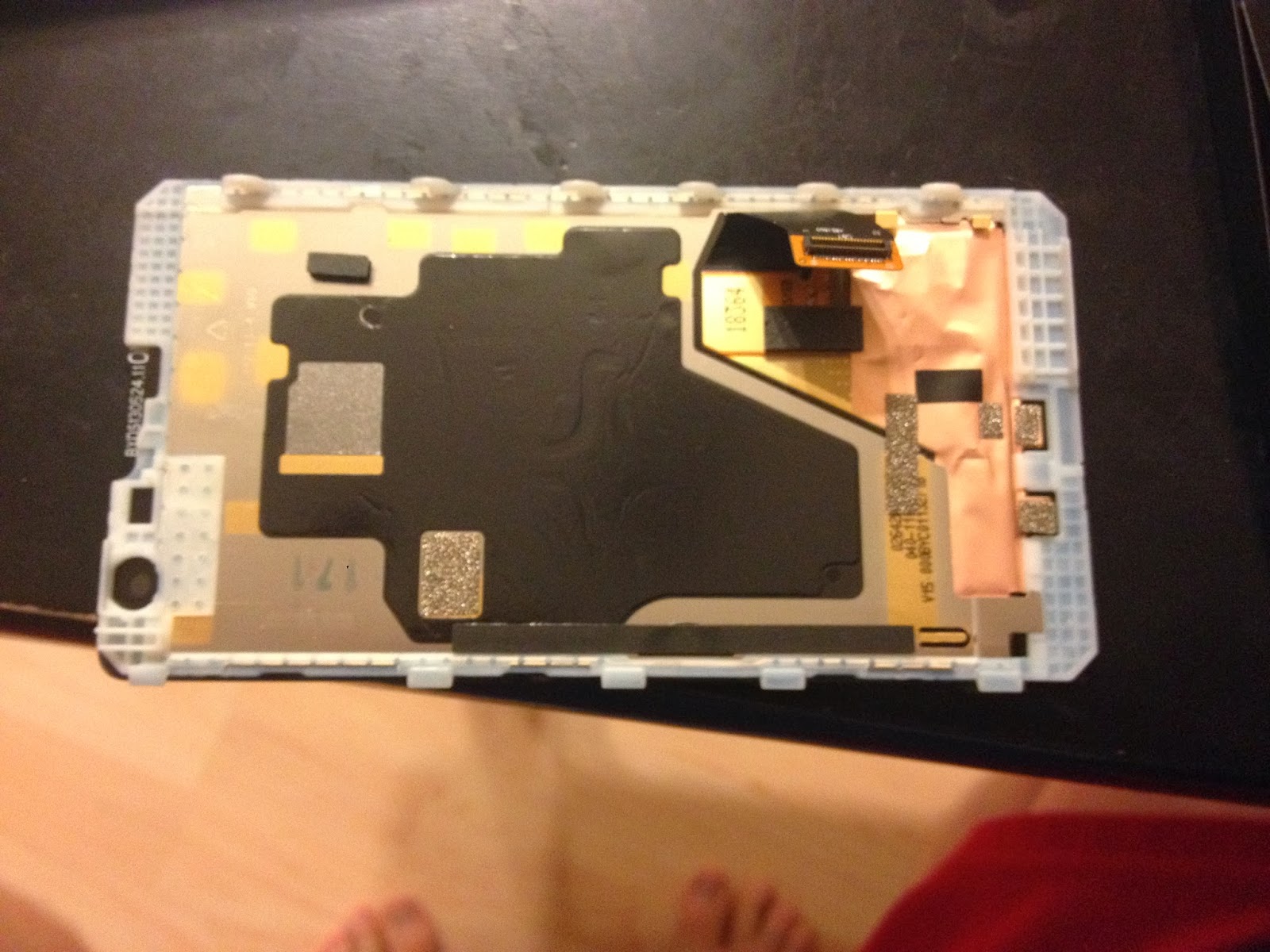 Then I took the camera off the old screen following the instructions in the tear down manual and attached it quite easily to the new screen. and re-attached the connections in reverse order attaching the display 1st then the camera and finishing with the battery. My hands are a little shaky so it took me a few minutes to do this carefully.

From there I was home free, I just snapped the screen back down tightened the 1 screw and popped the sim trey back in. 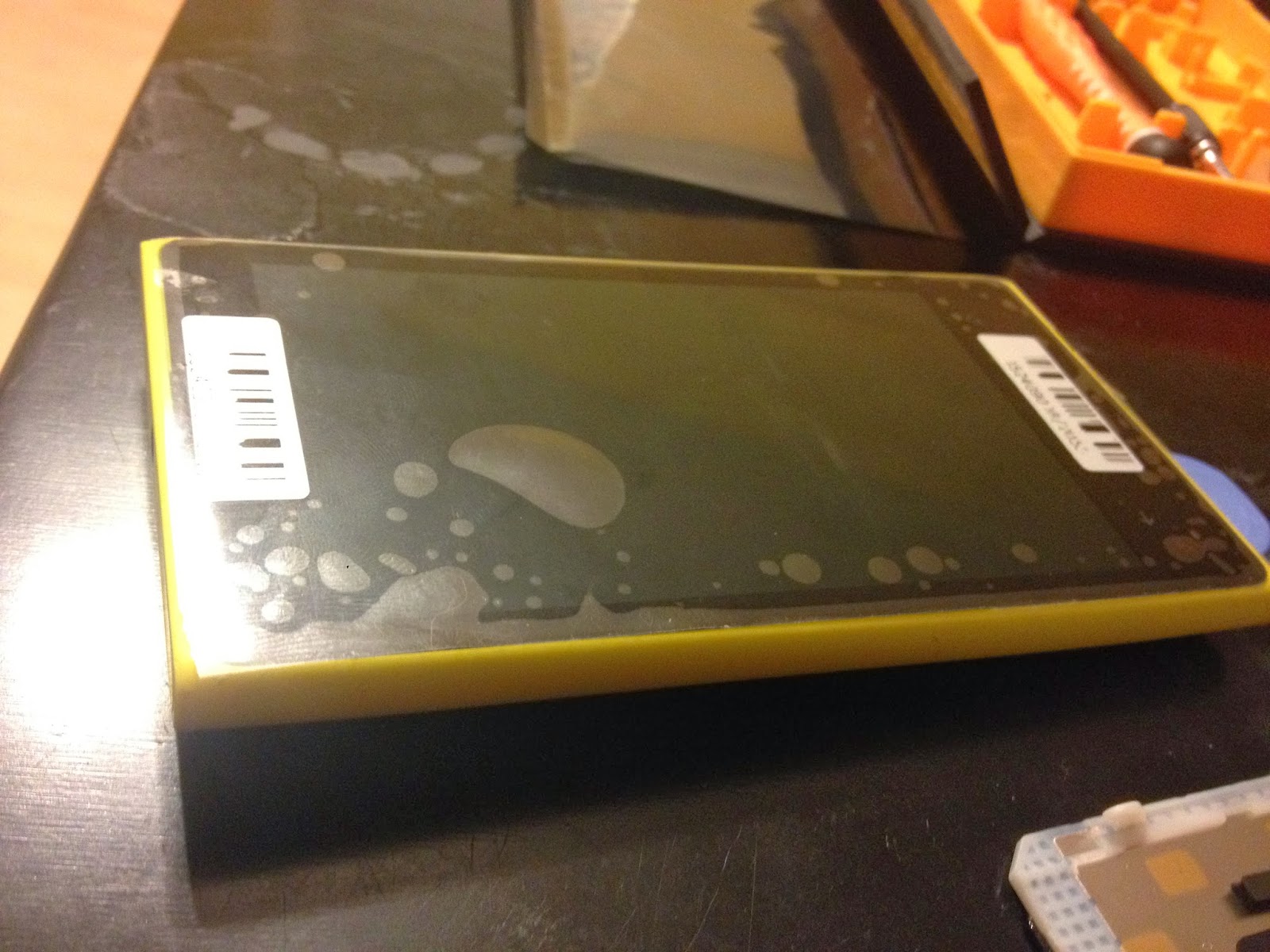 As I pushed the power button to turn it back on with the new screen I was really nervous and when it lit up I felt really accomplished.

I saved over 100 bucks by doing it myself and you can too! I hear other phones are really easy too especially iPhones.

Have you ever thought repairing your phone cost too much?

Posted by Jacob Fields at 1:53 PM No comments: