Getting To Know Me - Blog Challenge Day 1

I have taken a Blog Challenge to blog daily for the next 30 days mostly about myself so that you and others can get to know me a bit better. Tell a friend about www.jacobfields.org this month, or like and interact with me on my Facebook ministry page at Facebook.com/Jacobwfields

Well, I am married to a wonderful woman named KimBerly Rose Fields and she is the best thing that has ever happened to me (other than Jesus). Kim and I met in the spring of 2007 at First United Methodist Church of Abilene where she was a regular youth volunteer and I had just been hired as the intern. Kim at this point had already graduated from McMurry Univeristy and was the cheer-leading coach. I knew her as Coach Peacock at the time and thought 1. She was way out of my league and 2 that she was way too old for me. I was 19 and thought she was like 28 or 30 (only because she was the coach not because she looked it). As it turns out she was only 24 and little did I know but I actually had a chance. 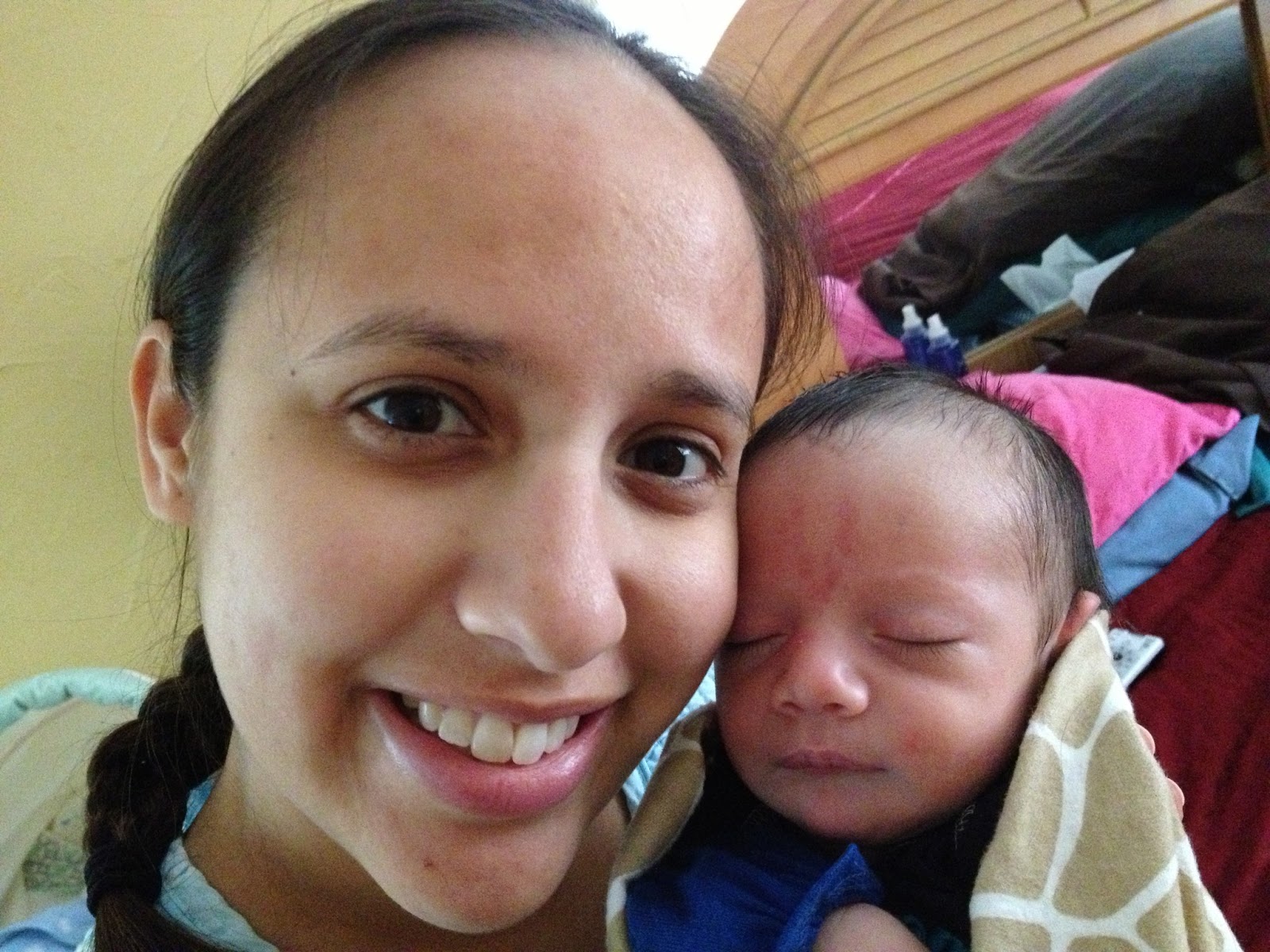 We began dating on May 5th of 2007. We got engaged on March 14th of 2008, and were married on May 9th of 2009. Every day I learn more about God's love for me though our relationship, even the days that are not quite as joyful as you hope. She for some reason loves me and that is the most amazing illustration of the gospel that I can imagine. Since we have been married we have moved to the Dallas Ft. Worth area and she has become licensed as a PTA (Physical Therapist Assistant) and she works at Sandy Lake Rehab in Carrolton Texas. She has continued to work in the world of cheerleading and has helped two wonderful people open a gym called North Texas Tumble and Cheer in Argyle Texas. I brag on her because she wont, but as an all-star director and coach she has more than 5 National Championships.

On January 3rd of 2013 we became parents of a beautiful baby boy whom we named George Wesley Fields. I couldn't imagine a better mother for my son that Kim. I love you sweet heart.

As Always thanks for your time and giving this a read. If you enjoyed it share it with friends, you can do so easily with one of the buttons below. I pray that you will embrace life in the Love and Grace offered to you through Jesus Christ, and that you will always remember Jeremiah 29:11.  – For I know the plans I have for you declares the Lord, Plans to Proper You and not for harm, Plans with Hope for the Future.
Posted by Jacob Fields at 11:15 PM

Email ThisBlogThis!Share to TwitterShare to FacebookShare to Pinterest
Labels: Blog challenge, Getting to Know me, Jacob Fields, Jeremiah 29:11, My wife